MUFON Case: Photography of a possible massive triangular object flying over the Moon

MUFON Case: Photography of a possible massive triangular object flying over the Moon

A resident woman of Los Angeles, California (USA) managed to capture a possible anomalous triangular shaped object on a high-resolution photograph taken to the Moon. This case was reported to MUFON.

The witness proceeded to report this anomaly to MUFON (Case number: 69009) and is currently under investigation.

In the picture you can notice a patch of triangular and somewhat softer than the Moon seems to be flying, or may also be resting on it (it is difficult to determine it).

Clearly this anomaly does not correspond to the lunar terrain, he had not been seen or reported before.

This is the testimony given:

I was taking pictures the night of the blue moon, Friday night July 31st 2015 in West Covina Ca. somewhere between 2 and 4 am I noticed the triangular object when I was checking my pics the next day. The dark triangle or Delta shaped object is located on the lower left side of the picture of the moon. It looked like a craft of some sort to me. I’m not sure so I’m looking for some feed back as to what it is… I also have several before and after Shots that I have been looking at closely to see any differences…

Previously another witness reported an anomalous aerial object shaped gliding and dark that was flying over Pennsylvania.

The triangular patch also resembles a recent impact into the Moon, but this is unlikely for a spot of such size would have been the result of an impact possibly seen from Earth and reported by the respective entities. 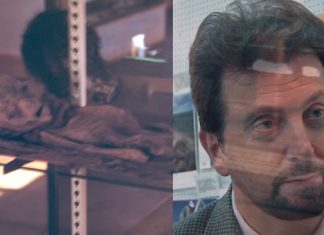 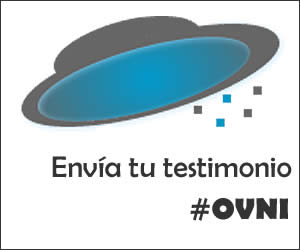 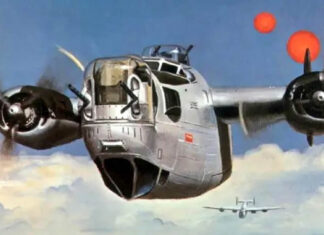